An overview of the Serbian ecosystem with Nicolas Rabrenovic 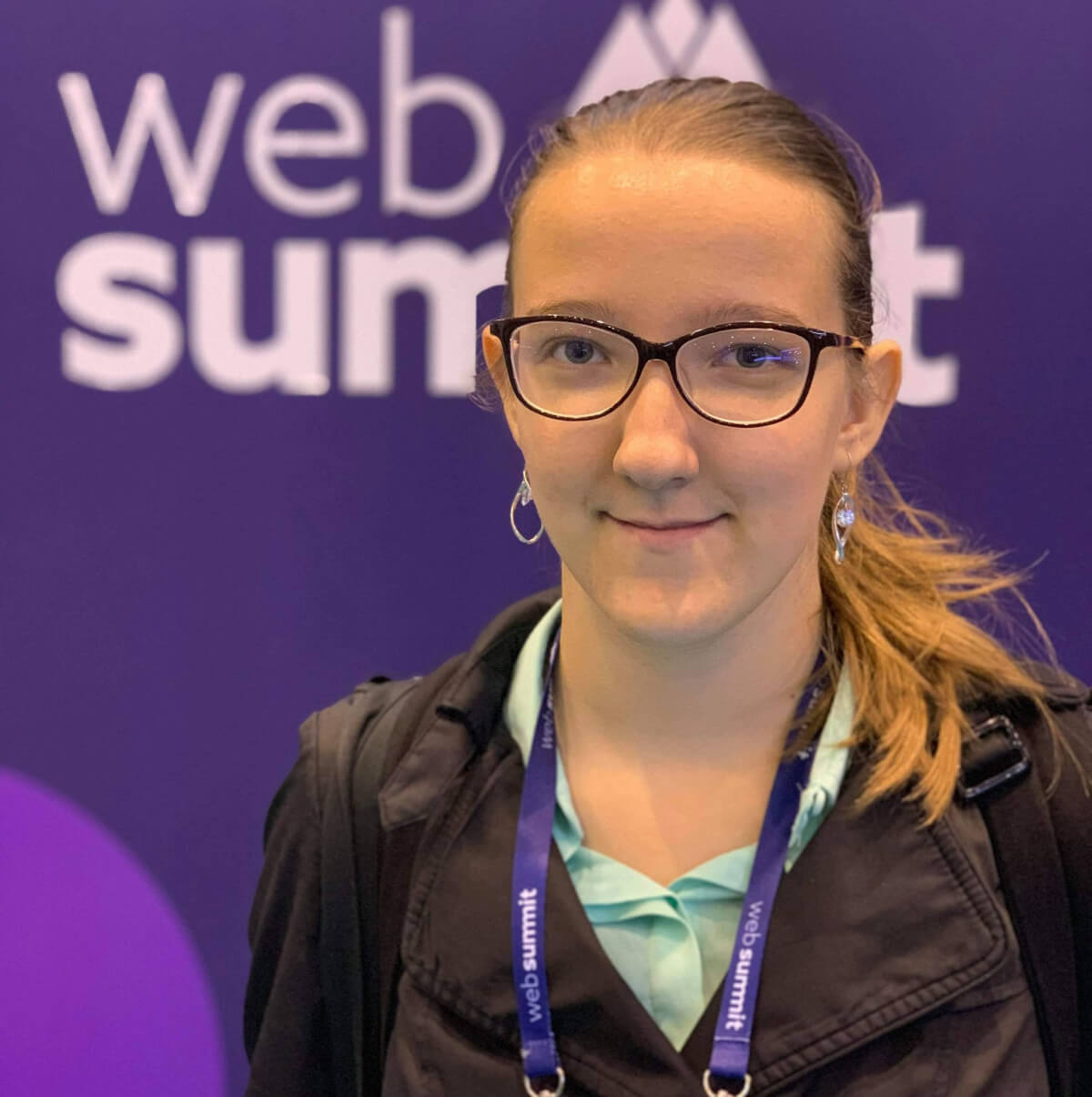 An overview of the Serbian ecosystem with Nicolas Rabrenovic

In the quest to discover the regional ecosystems in Central and Eastern Europe and learn more from local investors, we have pinned our next destination in Serbia. The local scene in the country is on a positive growth path, following other countries like Poland or Bulgaria.

What better way to learn what the locals do than joining them for a talk?

Our guest today is Nicolas Rabrenovic, the President of La French Tech in Serbia. Nicolas is also the founder of Edda, a SaaS platform helping VCs manage their deal flow and portfolios, and an active connector of Serbian founders in the diaspora. As we can see, he is wearing many hats to support and accelerate the growth of the country’s tech ecosystem.

To learn more about his activity under the La French Tech umbrella in Serbia, we recommend you check out this recent discussion between Nicolas and The Recursive team. The article is a great overview of how they bring together French and Serbian entrepreneurs, investors, and other ecosystem players to build a strong tech community in the country.

In this interview, you will discover the following:

The Serbian startup ecosystem at a glance

For us to discover more about the local startup scene, we invited Nicolas to take us on a little tour around the community. Let’s see what we find out!

“Serbia is a country full of opportunities.

We are fully aware the country wasn’t an attractive destination to build a business early in the 2000s because of what happened in the 90s in the region.

However, let's look at the country right now. We find great engineering and innovation skills and big companies that opened a series of development centers, such as Microsoft, IBM, Cisco, Schneider & others.

According to the Serbian Prime Minister, the export of services in the ICT - information and communications technologies field reached a value of 2.7BN EUR."

Similar to what is happening in many countries in Central and Eastern Europe, Serbia’s startup scene is going through some transformative changes. People realize that launching a startup is not possible only in Silicon Valley but can be done from anywhere.

“There is a shift in the mindset of Serbian entrepreneurs. For a while, they built their companies and focused on doing business locally.

They now realize that the same business idea can respond to needs from other ecosystems, respectively drawing more investors' attention. Serbia has the potential to follow Israel and become a very innovative country from this point of view if founders are targeting global markets right from day one.”

New incentives and startup programs have been developed recently in the country from different points of view. Nicolas has shared with us just some of the main benefits coming out of them.

What changed in the Serbian startup scene?

The possibility of opening a VC fund

“Until recently, opening a VC fund wasn’t legally possible. However, the law changed recently and now supports the creation of venture capital funds, alternative assets, and fund-of-fund initiatives. The Serbian Government is even financing up to 5M EUR for creating VC firms as an LP directly in the fund.

So, I expect more VCs to open their doors and deploy local capital in the upcoming years.”

A better business environment to open a company

“So if you create a company in Serbia and have access to the IP Box regime, and you make some profits through that, you just pay 3% of tax annually.

Additionally, expenses directly related to R&D activities performed in the country are tax-deductible in double the amount.”

“Many technology parks and startup programs opened their doors in the past years.

So, today we have different programs for founders, especially the Katapult Accelerator, supported by the World Bank, under the umbrella of the Innovation Fund. As a founder, today, you get access to a series of programs and funds that offer up to 300K equity-free.

The first one is Raising Stars, from Science and Technology Park, which gives around 30K Swiss Francs and mentoring programs for 6 months to start your own company.

The second program is SmartStart, where you get 30K EUR and a 5K budget for mentorship, and their third mini-grant program goes up to 70K EUR. Both programs are supported by the Innovation Fund.

All these programs are addressed to early-stage startups, who can present themselves with a company presentation or an MVP and get support to grow."

“An ecosystem effect we saw in the USA with the Paypal Mafia also starts to manifest in the region. We now have more and more successful entrepreneurs that are giving back to the ecosystem.”

“As a startup, If you find great talent above and want to hire someone from the diaspora, you don’t pay any taxes for the first three years if they are paid above 2000 EUR.”

Serbia has earned its place on the global gaming map

Gaming, blockchain, and agriculture have been some of the leading industries performing well in the past years. While Nicolas tells us that local and regional VCs are reticent to invest in hardware startups, the country has great potential to develop this sector.

Gaming - there are dozens of games published constantly in the sector, and +2000 people are hired yearly.

Blockchain - the constant efforts of the Serbian Blockchain Initiative and local government are showing great results. The sector became one of the most popular, especially after the law on digital assets changed in 2021.

Additionally, the sector has gained traction also thanks to the Garaža initiative powered by Tenderly, which gathers experienced IT founders offering different levels of support to tech startups, such as peer exchange, mentoring, coaching, business development workshops, and educational programs.

A few successful examples coming out from the ecosystem are:

Serbia is not part of the European Union.

“It’s complicated for Serbian companies to attract money from international VCs because besides registering the company locally, they have also to register a European or US entity if they want to raise a large round.

On top of this, most investors don’t want to explore the subsidies of the Serbian law. So, they prefer to invest their money into more regulated environments, such as countries part of the European Union or the US. Since they already know how it works.”

“We need more local success stories to create that waterfall effect everyone talks about. Romania and Bulgaria its making progress with UiPath, Payhawk, and other examples.

We have Tenderly, the blockchain infra startup aiming to make it easier for web3 developers to create products. They raised $40M in Series B, in March 2022, right after a few months of closing Series A.”

“Some of the regional success stories from neighbouring countries are driving attention over the region, but Serbia doesn’t have enough visibility to double down on that.

Serbia must be more present in international events such as Viva Tech, CES, or WebSummit and have national delegations or pavilions sharing information about our ecosystem.

I believe in the power of the country. We had Nikola Tesla, Mihajlo Pupin, and Milutin Milanković, and we can create new opportunities to influence innovation and the scientific world. It’s time for Serbia to write this chapter.”

Resources mentioned in the discussion:

About parents and angel investors - Editorial by Sabin Gilceava