Fifteen years ago, the renowned strategy professor Michael Porter invented, in his characteristic style, a notion that was incredibly realistic: Value-Based Healthcare. 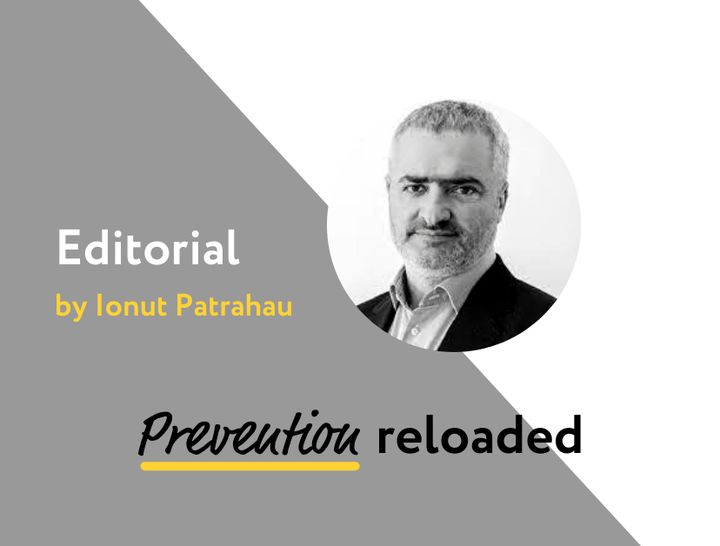 Editorial written by Ionuț Pătrăhău, co-founder of SeedBlink.  In addition to his vast experience in banking, Ionuț Pătrăhău also worked in the medical services field, being former CEO of the private health network Regina Maria and co-founder of the Brain Institute, a neurosurgery center developed in partnership with the Monza Hospital.

Fifteen years ago, the renowned strategy professor Michael Porter invented, in his characteristic style, a notion that was incredibly realistic: Value-Based Healthcare. In short, medical systems should be built around patients' problems, instead of organizing everything based on medical specialties, the way the hospitals (still) function today.

Hospitals should therefore be organized into specialized institutes, but common specialties such as laboratories or imaging, should serve common supporting roles. Moreover, each doctor should get an automatic rating, which quantifies their experience by the number of cases of a certain type they had and, more important, the percentage of successes and failures.

This way, we could locate doctors in local, regional, national or even in globally recognized clinics, based on each doctor's experience. But as Leonard Berry said about the Mayo Clinic that was reorganized as such, telling doctors how to do their job is the same as teaching a Renaissance painter to paint with his left hand.

Today, 15 years after the emergence of the Value-Based Healthcare concept, we can count on the fingers of one hand the clinics organized in this way, the number of traditional clinics being overwhelming.

In the last 10 years I have worked with many high profile physicians but had only one (and partial!) success converting to value-based healthcare, within the Brain Institute. This has shown me that it is extremely difficult to convert an entire system with all its existing inter-dependencies and automation. One can rather build examples that might have a chance to inspire a change, at some point.

Moreover, traditional systems are led by doctors, not managers. The latter have a rather administrative support role to the former, which is actually normal. But this further frustrates any radical change in the medical system.

There is only one chance left: to have medical transformations pushed forward by the patients themselves, desiring better treatment conditions. However, this opportunity can only be put into practice in a competitive environment, potentially only in the private healthcare system. Either that, or we should ignore the idea of rating, conceived by Michael Porter; but this route seems to go nowhere.

In this context, what is the role and place of any Health Tech software? What can it change and how can we convince the doctors to adopt it – if this is the ultimate goal, thus transforming the way patients interact with them?

I can list at least four types of startups in this field:

Any attempt to penetrate into the field of chronic diseases or more complicated acute conditions, would require a change of habits for the doctors, which is unlikely to obtain. Alternatively, for the time being, all pioneers should limit themselves to what can be accomplished, with the highest chance of success.

The longest (70 years) analysis was completed a decade ago by Harvard researchers. They aimed to find the primary success factor for the businesses that lasted more than a century. The result was not at all surprising: success was determined primarily by timing – the match between the idea and the time of its adoption by the market.

The resurgence of prevention as the foundation of a medical system has never had a better opportunity. The lack of family doctors in most rural and sub-urban areas for example, can be a unique opportunity if digitization can penetrate more easily than medicine in such areas.

On our SeedBlink platform we have listed several such initiatives (Telios Care, MedicChat, SanoPass, Recomedica and Oncochain). Their success depends on their strategic orientation and each one can have their own advantage, as long as they address prevention with their unique recipe.  We will follow together the evolution of the Health Tech sector and we will analyze over time the development of this vertical. Until then, we will give a chance to those who seem to head for success.